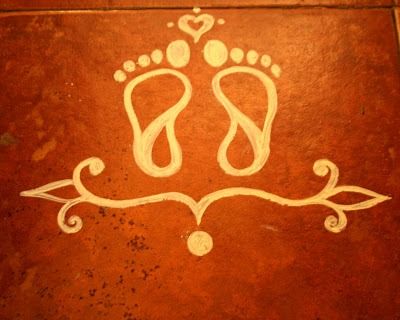 Krishna Janmashtami, or Janmashtami as it is more popularly known, is the day when Lord Krishna, the eight incarnation of Lord Vishnu, was born. Celebrated on the eight day of the dark fortnight of the Shravana month, this is a festival whose traditions reflect the vivacious personality of Lord Krishna.

It is believed that Lord Krishna was born to Devaki and Vasudeva when they were imprisoned by King Kamsa. According to a prophecy, the child of the couple was destined to defeat the king and hence, the king imprisoned the couple. In order to save Lord Krishna’s life, he was taken in a basket the very same night to Gokul where Yashoda and Nanda raised him as their son.

Lord Krishna was known to be a mischievous child who stole butter hung at a height. He was a cowherd who was known to make miracles happen. He was popular among the Gopikas who adored his renditions on the flute and sang and danced with Him. In the Kurukshetra war, he guided the Pandavas to victory and recited the Bhagavad Gita which has become the guiding philosophy for millions across the world, across religions.

True to His legends, the traditions of Janmashtami also stand out of the usual festival traditions. As a mark of his birth at midnight, devotees perform the jagran wherein they stay awake to welcome Baby Krishna. The night is spent indulging in devotional songs, reading stories of Lord Krishna and chanting together. The idol of Baby Krishna is bathed and placed in a cradle as part of a tradition. Many families paint a baby’s footprints marking a trail in the house to symbolize Krishna’s presence. 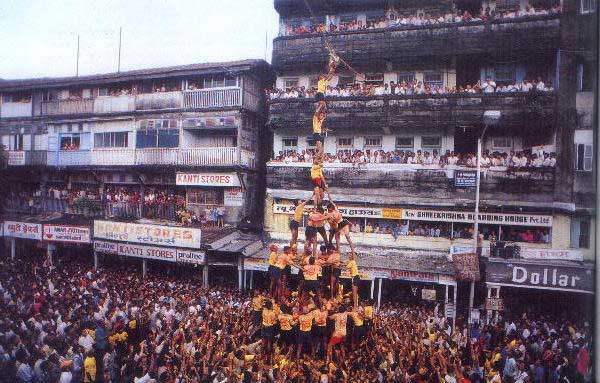 Dahi handi celebrations in various places across the country, particularly Maharashtra, are spectacular. Human pyramids are formed to reach the pot of curd tied at an enormous height. This commemorates Lord Krishna’s most famous childhood mischief of stealing butter and hung curd. In many communities, the Ras Leela is performed to celebrate Lord Krishna’s personality. The music and the dance depict not just love but also a deeper philosophy of joyful living.

The Conflictorium – a museum for peace in Ahmedabad